Business
Several political parties in Denmark have suggested they favour reducing a minimum salary requirement used to assess work permit applications.
Conservative parties and the Social Liberal (Radikale Venstre) party favour a reduction to Denmark’s pay limit scheme or beløbsgrænse, which sets a minimum salary which businesses must pay skilled non-EU nationals in order for the employee to qualify for a Danish work permit.
The government is currently negotiating with parliament over potential solutions to labour shortages.
Although previous attempts to reduce the pay limit scheme failed to make it through parliament, there now appears to be a potential majority in support of it, news wire Ritzau reports.
In 2019, the Social Liberals said they wanted to cut the minimum salary required for non-EU skilled professionals to qualify for working and residency permits (beløbsgrænse) from 417,800 kroner to 325,000 kroner per year.
The governing Social Democrats have opposed the change, arguing that it would make it less attractive for companies to hire from the Danish or EU labout markets.
But Prime Minister Mette Frederiksen suggested in her New Year speech that the government could now be prepared to reconsider the matter in light of the national labour shortage.
News wire Ritzau reported on Wednesday that, along with the Social Liberals, some conservative parties also favour a reform to the pay limit system, suggesting a majority is achievable.
Business organisations have also long called for the minimum salary to be reduced to enable more skilled labour to be attracted from abroad.
Such a move also makes sense from a Danish perspective, an expert told Ritzau.
“If you reduce the (pay) limit, it will be easier to bring foreign labour from outside the EU to Denmark. What must be ensured is that this is done on the same (working) conditions we have in Denmark,” Roskilde University professor of Social Scences Bent Greve told the news wire.
Greve noted that previous experience with hiring from abroad showed several examples of successful integration. 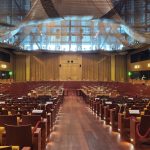 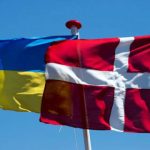 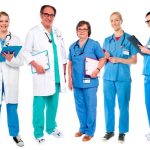 Sweden. Increased shortage in several of the regulated professions in health care sector 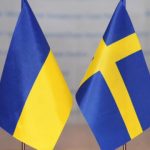